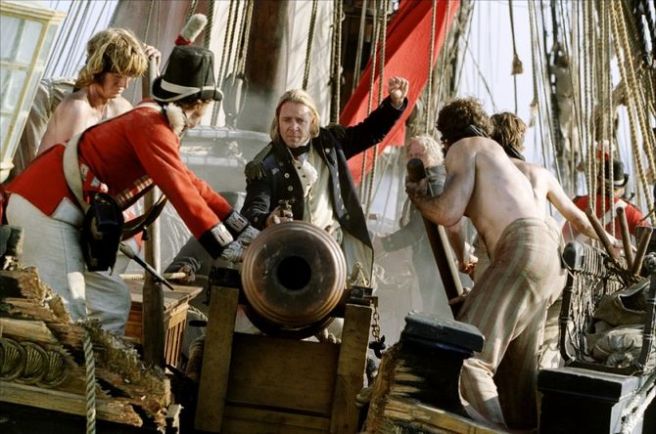 Finished Patrick o’Brian’s ‘The Fortune of War’. What a book, what an author! ‘The greatest historical novelist of all time’ according to The Times. Would I agree? I certainly would. And this without me understanding at all a good portion of what he writes. I believe I may have read the first novel in the series but am not sure. This is certainly the sort of sequence of books that I would like to read from end to end and then back again. Set in the times of Britain’s sailing mastery of the seas, around the time of Nelson, the novels are about Captain Jack Aubrey and his good friend the surgeon and secret agent Stephen Maturin. In this particular story, they are about to return to England from the Dutch East Indies when the War of 1812 against America breaks out….two sea engagements ensue one lost, one won and Maturin, when captured, finds his spying activities catching up with him in a potentially deadly way. Much excitement and a wonderful re-creation of life at sea are just the basis for a wonderful storyteller to engage us in every way. And the amount of research underlying the novel, in foreign as well as native archives, is absolutely breathtaking. Wherever possible, as the author explains in his preface, history and fiction intertwine…’in this book I have two historical frigate actions and when I describe them I keep strictly to the contemporary accounts’ which he then enumerates. In the frontispiece there is a diagram of a square rigged ship with its 21 different sails….but this hardly enables you to keep up with a fraction of the detailed action. Nevertheless, and rather surprisingly, this in no way spoils your pleasure…as the TLS said of another of the sequence ‘each incident or description is saturated by a mass of complex and convincing detail…such details might be overwhelming were they not reduced to their proper status as background by the superabundant liveliness and lifelikeness of the characters and by the pace and excitement of the narrative……..’.