Whilst we provided a modicum of help to Julia and Allan for their preparations for a big entertainment day in their gardens, we also managed to fit in a visit to Chillingham Castle.

This is a very very quirky place indeed, from the cannons supposedly from HMS Victory….. 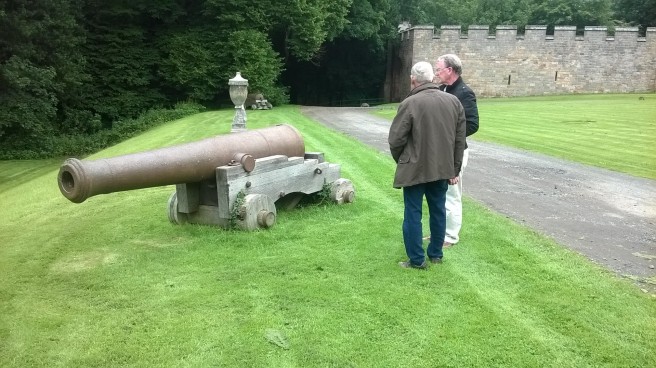 to the rooms stuffed full of family heirlooms and artefacts of an absolutely incredible variety…. 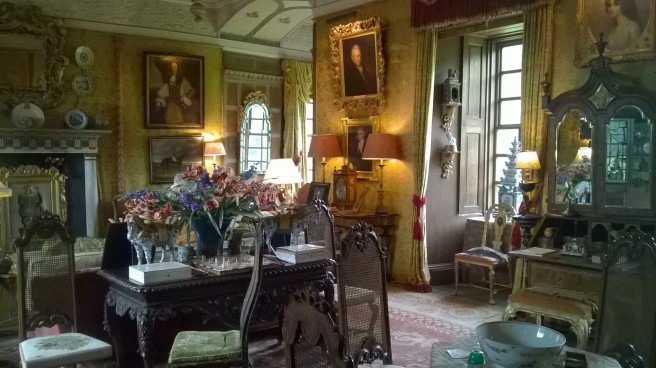 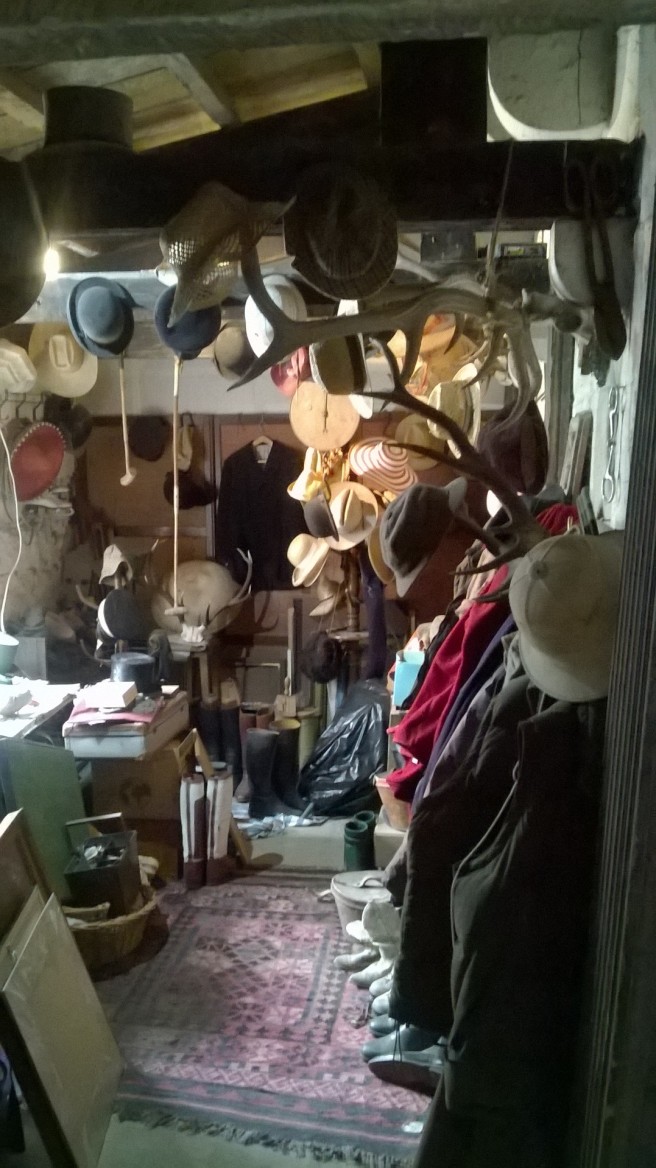 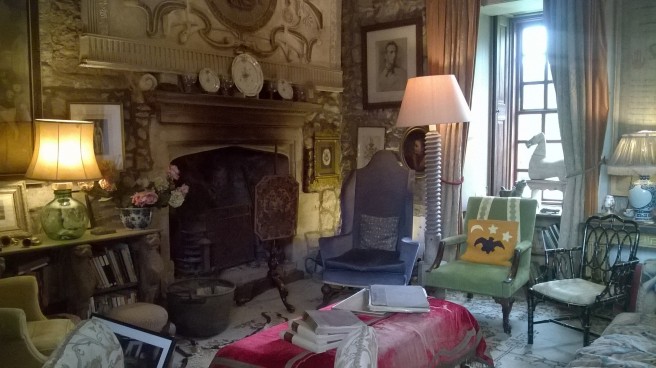 one can only assume that the present Sir Humphry Wakefield who collected most of what is there is raving mad! Simon Jenkins who awards the castle 4 stars in his ‘England’s Thousand Best Houses’ is more or less of the same opinion….’Wakefield’s magpie acquisition of anything he can find to fill his castle is eccentric. It includes Antarctic sledges. Yet his rescue has been thorough, Wakefield fighting the purists of English Heritage from room to room like a Hollywood musketeer.’

The medieval courtyard with the great hall rising magisterially at one side is magnificent and very atmospheric. 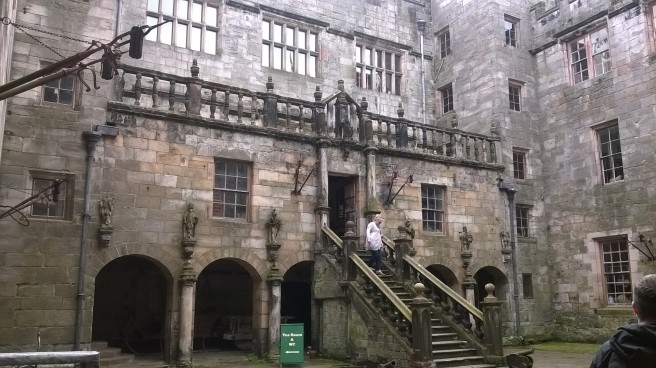 and the gardens which were a jungle when the Wakefields took possession of the castle (bought in 1981 as Humphrey’s present to his wife whose ancestors had lived here!) are lovely.. 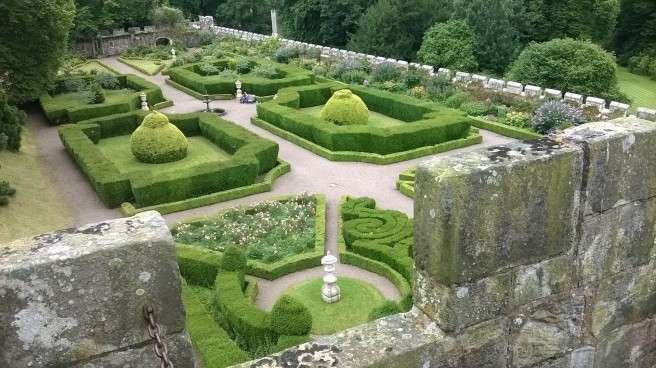 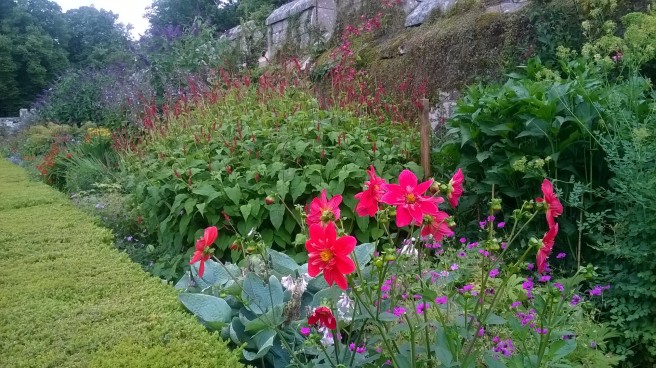 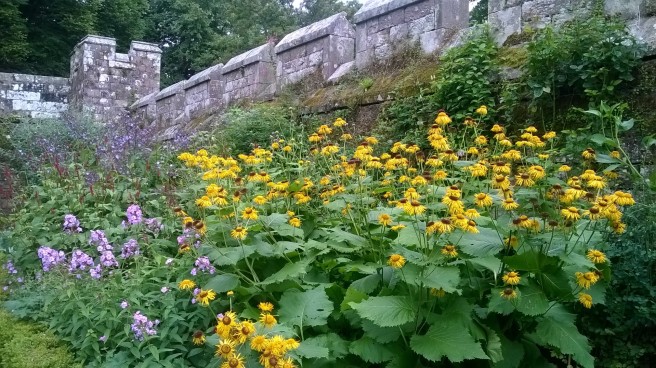 What a very unusual property, let us hope it stays that way and does not have to succumb to the deadening hands of EH or the National Trust!

Julia and Allan live by Dyke Neuk (meaning unclear….corner of a wall, hedge or river?). This is in the little village of Meldon – like our next door neighbour Herodsfoot one of the 51 Thankful Villages in the United Kingdom that suffered no fatalities during the Great War of 1914-1918. On-line history is sketchy to say the least. Nearby Meldon Park  was the subject of a TV ‘rescue’ series and is a beautiful Georgian house built by Dobson.