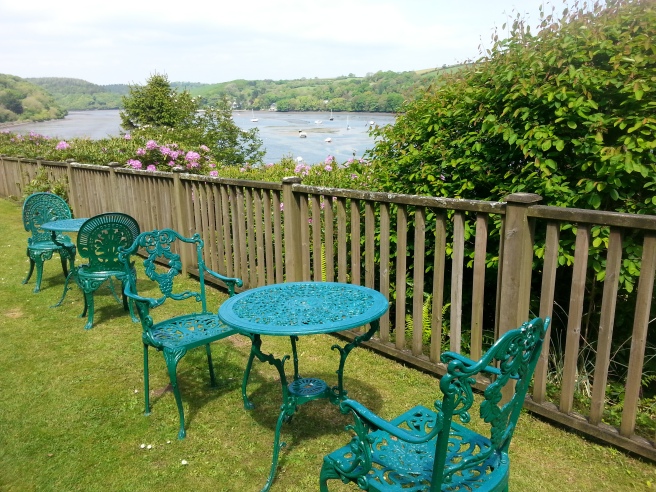 A lovely sunny day, so after walking around Fowey we moved up-river to the little coastal hamlet of Golant where we shall shortly hire kayaks. We checked out the Cormorant Hotel on the hill above the river. What a location, fabulous! In reception we overheard the Manager talking to someone booking a room for their brother on the telephone and asking  could he guarantee it would be quiet. ‘I think we can guarantee that’ said the Manager. There was not a single sound to be heard apart from birdsong, and it didn’t seem as though the silence would ever be shattered in this spot!

Here is what the village web site has to say….Golant is a small Cornish waterside village, bounded on the west by the Lostwithiel to Fowey road the B3269 and on the east by its focal point the River Fowey. Daphne du Mauriers family had a second home a mile down river from the village and in May 1907 Kenneth Graham wrote “Tales of the Riverbank” inspired by a boating trip from Fowey to Golant. “The Wind in the Willows” was published in June 1908 and it is believed that this stretch of the River Fowey inspired this extraordinary tale. Located in the parish of St Sampson, Golant has around 110 dwellings with a population of circa 220 people. It has a 13th century Parish Church dedicated to St Sampson, the Fishermans Arms Pub, the Cormorant Hotel, and a retail art gallery. There is no public transport that serves the village but it is still a working village, some holiday or weekend homes, but certainly not a ghost town for eight months of the year.The Church and the village overlook the tree clad and winding Fowey estuary less than two miles upstream from the coastal towns of Polruan and Fowey. An area of Outstanding Natural Beauty (AONB) full of scenic views all year round. The rivers east bank is owned by the National Trust. In the summer the river is a hive of boating activity and in the winter left mostly to cormorants, egrets, mallards, swans, herons and kingfishers that make the river their home.There are regular pleasure boat and canoe trips available from the port of Fowey to the small picturesque hamlet of Lerryn a further 2 miles up river. A single track railway line alongside the river transports daily cargoes of china clay to the waiting ships on the quays at Fowey. 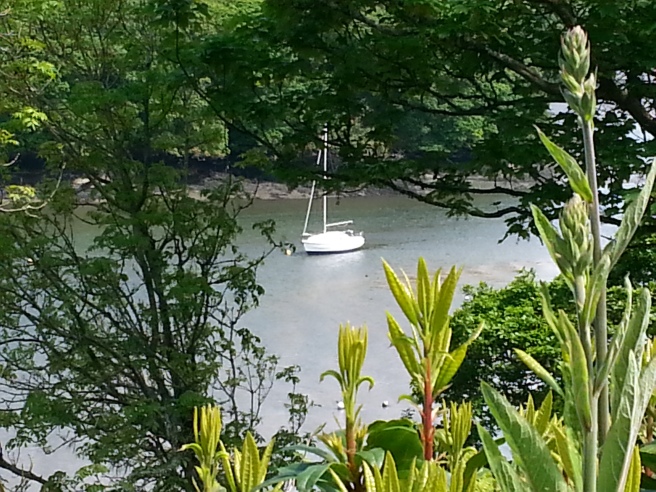 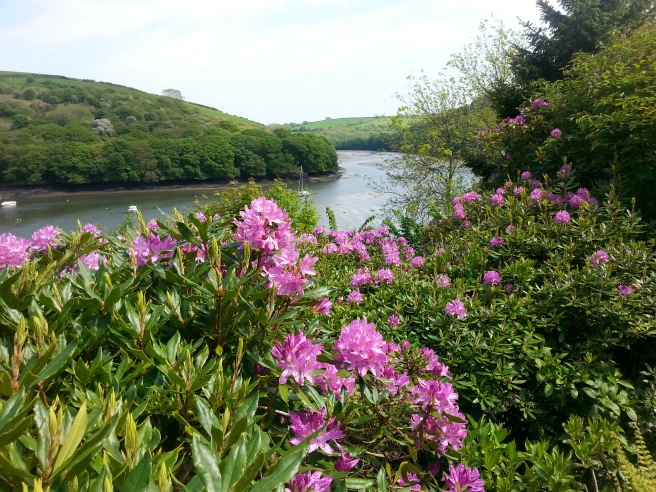