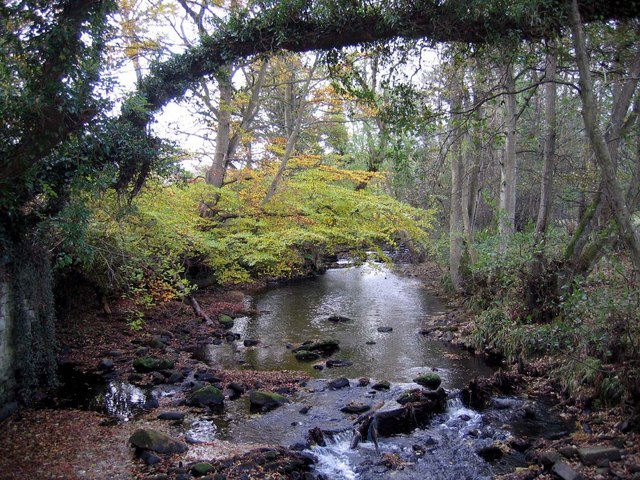 Devil’s Water is the name of the river at Dipton in Northumberland, just a mile from where we used to live in Corbridge. Devil Water is the name of the novel by Anya Seton that I have just finished re-reading. It’s a book that I have often hovered over on my shelves but not having read it since the 1970’s I was reluctant to pick it up again in case of disappointment. I was not disappointed. Anya Seton is a most accomplished if old-fashioned novelist. The amount of research she did for this book set over fifty or so years around the twin Jacobite rebellions is absolutely astonishing. She talks about it somewhat in an epilogue, but the evidence is there to see all the way through. She mixes fiction, faction and fact with a magic hand. Even the soft Northumbrian dialect comes across as authentic. I just love reading about the Jacobite rebellions and visiting associated sites such as the hugely romantic Glen Finnan. I must admit to being a secret admirer of the loyalty inspired in the Highland clans and some good English folk (as in Preston where I come from) by the Kings across the water. Right or wrong, who cares? The romance of a lost cause is immense. What an enjoyable read. 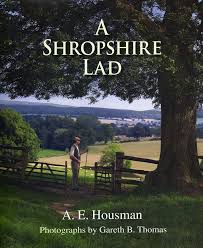 A Shropshire Lad, a large illustrated edition with sumptuous photos of ‘Houseman Country’ was also a sheer delight to read. I took it in a few nightly chunks because it is serious stuff and needs thinking about. But I am left full of admiration for the imagination and the depth of feeling of a poet writing about the horrors of the First World War and contrasting it with life and death in the supposedly idyllic countryside. Something I could/should return to more often.

I have also read recently Wild Looe, a pocket book telling me of the flora and fauna of the area we continually visit. Whilst we are reasonably observant this little book shows how much there is still to see. From the same series I have read Exploring The Cornish Coast which obviously takes 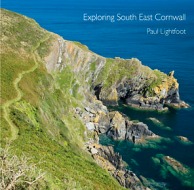 the wider view, and also Exploring SouthEast Cornwall which leads me wanting to visit the many places we haven’t been to all within half an hour’s drive of here! One of the foremost of these is Rame Head which we continually see on our walks in Looe but have not yet visited, and also Mount Edgcumbe and its extensive grounds. This was the house built (unsurprisingly) by the Edgcumbes who then put Cothele in mothballs for a few hundred years. 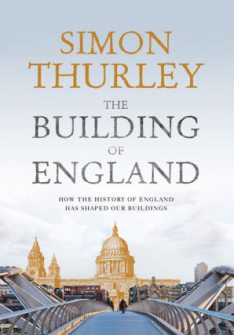 Also read with great enjoyment was Simon Thurley’s The Building of England. Subtitled ‘How The History Of England Has Shaped our Buildings’ it does exactly that in tremendous detail with page after page of sumptuous photos and a very incisive text. Thurley who is of course in a very good position to do so tells us how our architecture has evolved and how it is inextricably linked to politics, culture and ideas. This book was such a good idea I am very surprised that nobody has seized on this compelling subject before. From why the Roman infrastructure was allowed to fall into disrepair rather than being used (a question that has always puzzled me), to why particular groups of people built as they did, what influences we exported and what we took on board ourselves this is a fascinating study told in a fresh style. Marvellous. 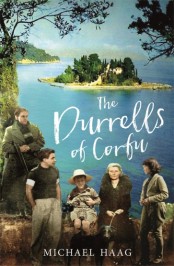 say the least) family. It was one of the books I bought F. for her birthday knowing I would be able to read them second-hand as it were. We haven’t seen any of the TV series but we were lucky enough to have our honeymoon in Corfu in the 70’s when it was still relatively unspoilt. We spent our time in a lovely whitewashed room with nothing other than a bed and small wardrobe but with blue shutters that when flung open looked over the beautiful beach to the wine-coloured sea. The room was above a taverna standing on its own on the beach, and every morning the owner would ask us what we wanted for dinner that night and if it was fish he would be out in his boat later in the day catching it for us. alternatively he ushered us into his kitchen where there were various pots on the boil or simmering and we would point to whatever we fancied. Usually as nearly always in Greece it involved lamb and aubergine and tomatoes. The pudding was always baclava ( a very good one it has to be said, but repeated each night over a fortnight? ). Anyway enough reminiscing. I enjoyed the book. I may read some of the Durrells’ books as a result. Perhaps especially ” My Family and Other Animals’ and the ‘Alexander Quartet’. As well as being odd in many ways, Gerald and Lawrence were apparently very good authors.